Some television shows exist to provide comedy, while some others exist to provide action and entertainment. Left hiding in the shadows are a select few that have a strong message and purpose, such as 13 Reasons Why. This wildly popular Netflix-original show (produced by Selena Gomez) is one that leaves its mark on viewers and is created with such fervor that it rivals other top shows.

The premise of the show revolves around high school sophomore / junior Clay Jensen discovering a set of tapes on his doorstep addressed to him. He is in for a surprise when he finds out that they were made by his classmate, co-worker, and friend, Hannah Baker, just before committing suicide. Each tape is about a specific person that is, in a way, responsible for Baker’s death and is filled with instructions and information related to that event. As Jensen starts listening to the tapes, he recognizes that others have listened to them before he had (each person passes the tapes along to the next person in the order of who is featured on which tape). Unfortunately for Jensen, the others do not want this information getting out and will do whatever is necessary to keep Jensen quiet.

My favorite part of this 13-episode arc is the way in which it is written and directed. Every episode is sharp with transitions, misdirections, and misdirections of misdirections. The depth within the dialogue and what / who is in the shot reveals not just what is being spoken, but also conveys that information to what or who is being shown. Plus, the interweaving narrative of Baker’s retelling on the tapes combined with Jensen hearing the tapes in the present day is handled extremely well. The lighting in the past utilizes warmer colors while the present features darker illumination to further demonstrate the different feelings of before and after the death of Baker. It is not something new, but works well in the context of how it is used. 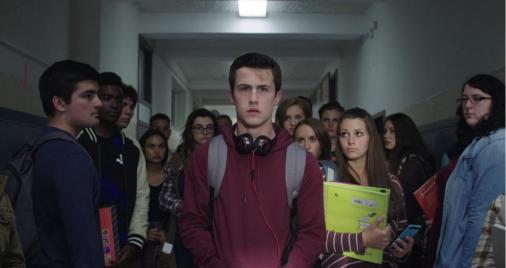 The characters in 13 Reasons Why are, thankfully, not clichéd or stereotyped. They are unique in their own ways and are all well-developed. You know the writing is tremendous when we feel for a character that most probably could not stand in previous episodes. The entire purpose of the show is to demonstrate that every person is going through or dealing with something in their lives. The writers take the time in every episode to explore the different characters associated with Baker’s life. One might state that it might be a little too convenient for the plot to explore characterization through the tapes, but it is done in a way that ups the suspense and mystery – which makes the viewer want to know more, so in my mind it furthers the plot in an engaging way. 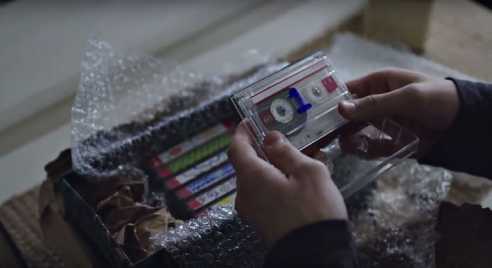 There is no way to avoid the potential danger that accompanies this show. I realize that every episode begins with the warning and encourages troubled individuals to reach out, but with a television show that is centered on a likable female protagonist that puts so much thought into committing suicide and making tapes for those responsible to listen to afterwards, it could encourage those watching that are troubled to make a bad decision. I hope the show helps those in need to discover that suicide is never the right option and there is always a way through the dark times.

There are also some dark, graphic, and violent moments peppered throughout the show that might not be best suited for the faint-of-heart. It is powerful, but could be too much for some to handle. As they say: viewer discretion is advised. 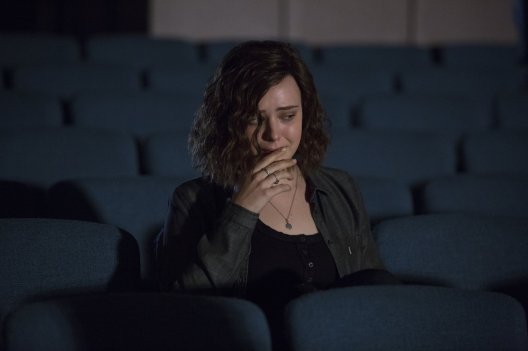 At the end of the day, 13 Reasons Why is not only top-notch, but incredibly important due to the subject matter. While at first I was not sure how a TV-MA rating would coincide with a show based on a novel targeted for high school kids, it is clear that it is handled in the best way it possibly could. The acting is almost always on-point and combination of direction and writing is nearly masterful. I cannot wait for what the next season will unveil.