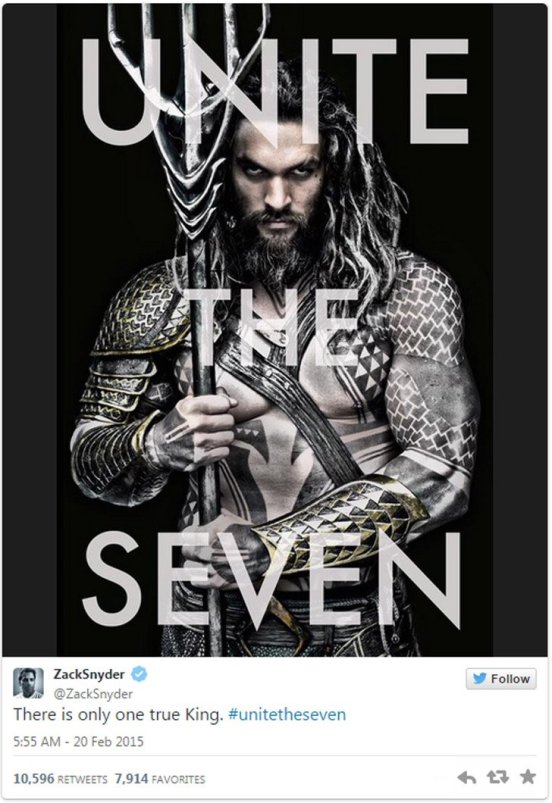 Ever since the ballsy ending to BvS, there has been much controversy. It isn’t just about the ending, but that the ending was so unexpected and somber. Well, I guess it shouldn’t be shocking for comic-book fans. One of the highest-selling graphic novels of all-time was called The Death of Superman, in which Doomsday and Superman both die, but then some other events happen (discussed below).

Anyway, here are my theories for possible Justice League storylines.

#1: Injustice: Gods Among Us

This is most likely going to be a part of the film. It all depends on how much. Essentially, the Injustice storyline is based off of the Joker killing a pregnant Lois Lane, and Superman decides to exercise power in order to end all crime. Batman initially disapproves with Superman, but tensions skyrocket when Superman kills the Joker. 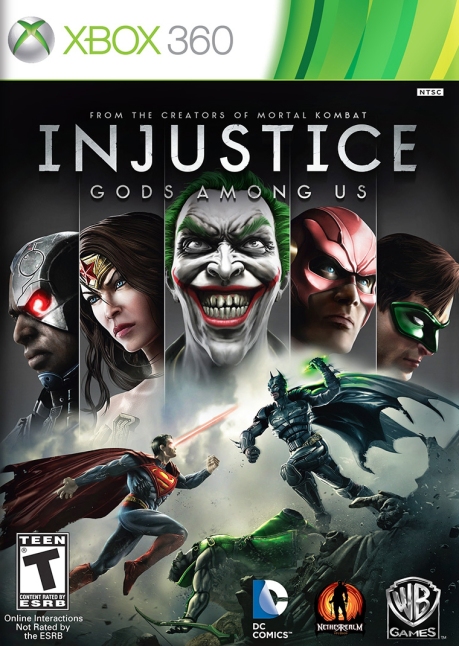 Also, in the comics, there has been war-like tension between Aquaman’s home down in Atlantis, and Wonder Woman’s humble abode in the Amazon. Batman v Superman writer Chris Terrio was also quoted saying he has done a lot of research for both of these heroes’ homes. 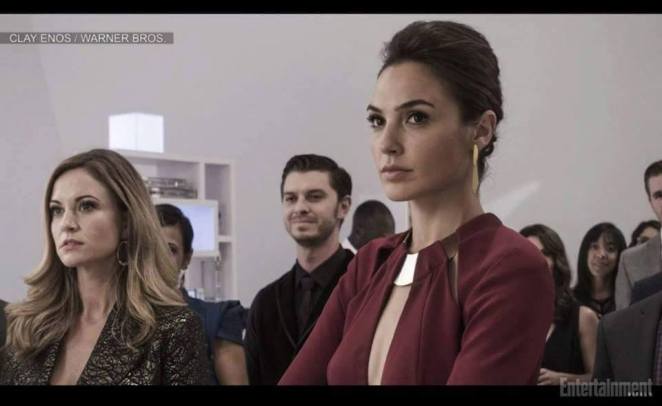 We learned that Batman and Wonder Woman are going to find the other metahumans discovered in the e-mail file and form a group to serve up some justice. My theory is that they go around to each hero’s city and find them in an effort to help combat the threat Lex warned Bruce of (and the Flash cameo earlier). Maybe things are put into motion a little quicker by a new threat? Is it Superman? Is it the Amazon/Atlantis war? Brainiac? Darkseid? 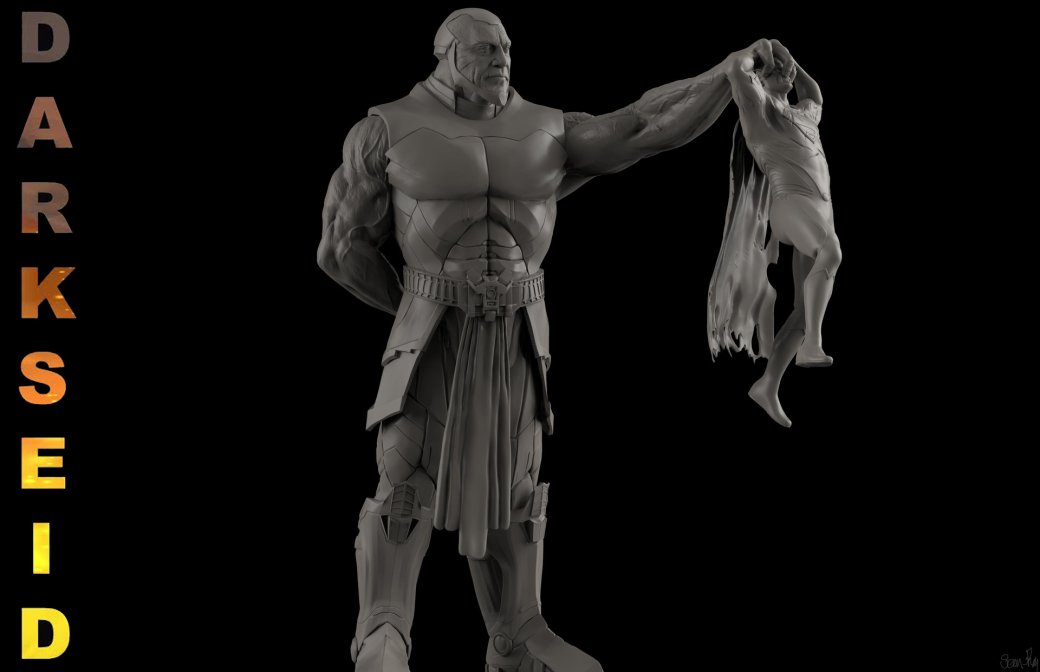 This animated movie from 2014 shows a plethora of superheroes eventually coming together to stop the evil force of Darkseid. To make this clear, Darkseid is very similar to Thanos in the Marvel Cinematic Universe, but Darkseid was created FIRST in the comics. This movie shows the origin of Cyborg and Shazam, as well as seeing great banter between Green Lantern, Flash, Batman, and Superman before taking on Darkseid. 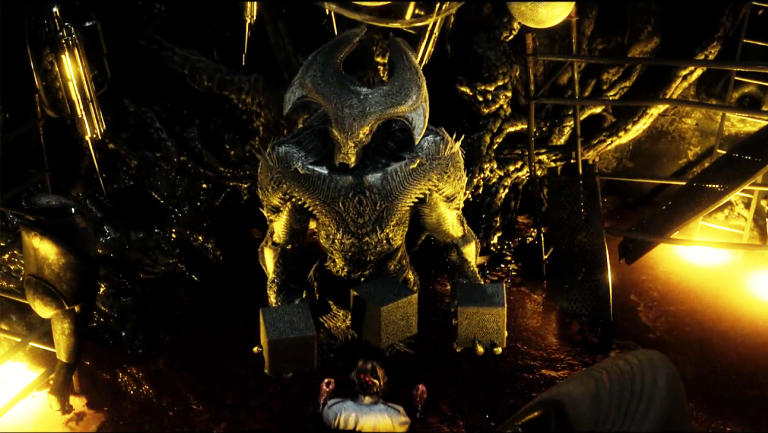 There were many hints to this storyline in BvS. The box that helped create Cyborg (also seen in the deleted scene on YouTube titled “Communion”) is called a motherbox, or the “iPhones” of Darkseid’s home planet named Apocalypse. Also, Darkseid turns Superman evil for a small period of time, which was hinted at in a couple scenes of BvS. Could we see the Justice League teaming up to stop Steppenwolf (Darkseid’s army general in the picture above) from gathering all three motherboxes? 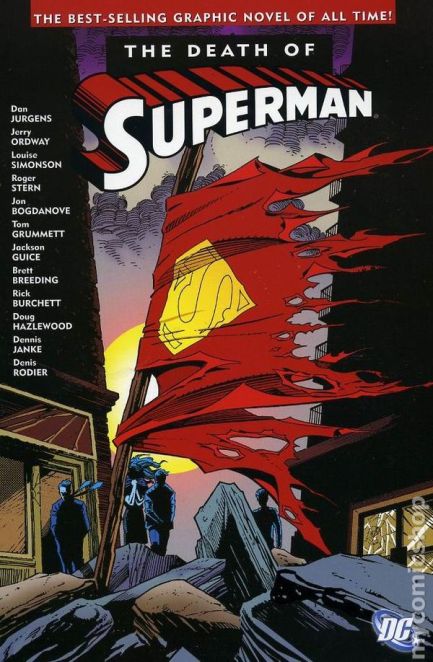 #4: The Death of Superman continuation

Obviously this was a part of the final act of BvS. This comic book (and eventually animated movie) is one of the most iconic of all-time. 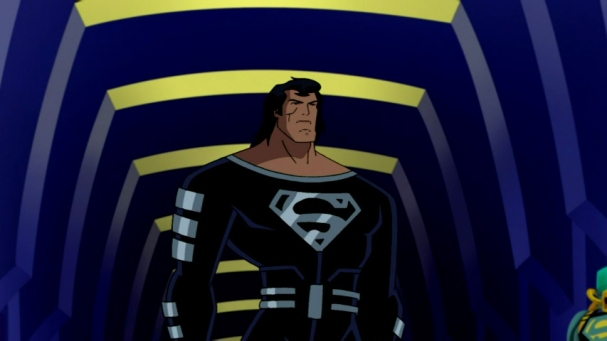 In the story, Superman and Doomsday kill each other after a long, hard-fought battle in Metropolis, but Lex takes advantage of this. He made an evil clone of Superman, which the real Superman had to fight against when he came back from the dead by way of his Kryptonian technology. The best part: he came back with an awesome black and chrome suit. 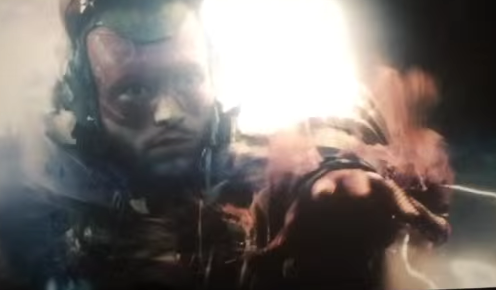 This might be a stretch, but it’s possible. There was a part of the storyline that snuck into BvS. In the storyline, Flash goes back in time (or onto a different Earth for sweaties out there) to warn Batman of the future and that the world is dying.

In BvS, Flash arrives through a time portal to tell Bruce: “You were right about him,” and “It’s Lois, Lane Lane! She’s the key!” Although this is more likely to be be a part of either the Flash solo movie in 2018 to bring together the movie and television universe, I think DC wants to keep their TV-shows separate from their movies – especially after that Season 2 finale of The Flash television show.

Which one of these options is most likely? Well, probably a little bit of every option, but no one really knows. That’s a lie – Zack Snyder, Warner Bros, and the cast of Justice League already know. I’m just extremely enthralled and pumped for a live-action Justice League movie! What do you think will happen in the upcoming DC movies? Let me know! 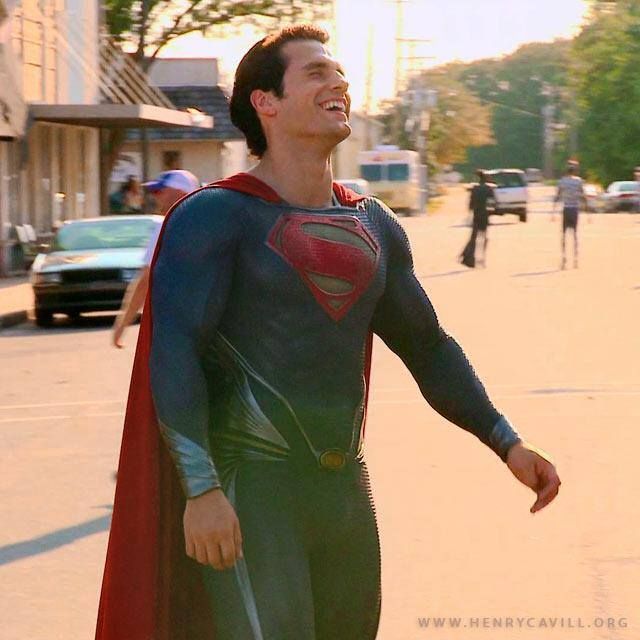